A 20-year-old Ayomide Taiwo, has reportedly been killed by a bribe seeking officer from the Osun State Police Command. Ayomide, a fashion designer died on August 9, 2020, days after one Inspector Ago Egharevba, attached to Obokun Divisional Police Headquarters, hit him on the head with the butt of his gun.

According to reports, the fashion academy student was riding on a bike with his friend Wasiu Oladimeji to Owena, a neighboring village when they were accosted at a checkpoint by four police officers attached to Obokun Divisional Police Headquarters. 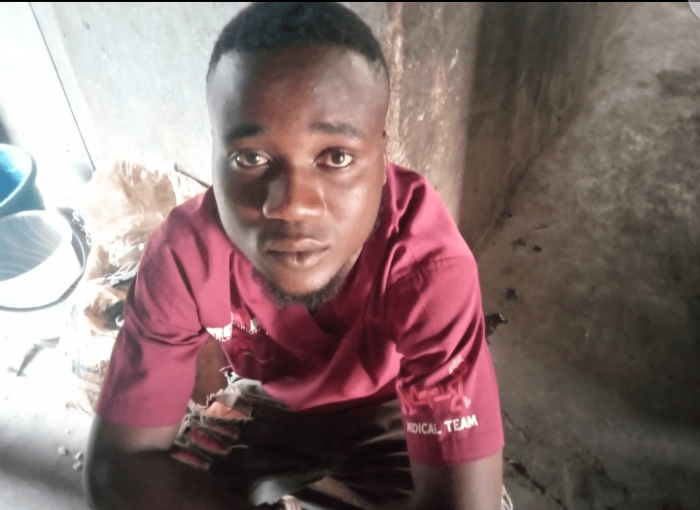 The police officers demanded a bribe and in the course of negotiating the bribe, inspector Egharevba, who appeared drunk, hit Ayomide with the butt of his rifle. The officer was allegedly angry that he was offered N50 as a bribe.

The officers allegedly fled the scene after Ayomide fell from the motorcycle, with blood gushing from his head, nose, mouth, and ears. He was rushed to the hospital and spent 9 days in a coma, before he was pronounced dead.

The Inspector Ago Egharevba has reportedly been detained and awaiting trial.