The Chairman, Oyo State Universal Basic Education Board (SUBEB), Dr Nureni Adeniran has said that the state is not considering the reinstatement of N3,000 development levy which was formally used to complement the government in the running of schools.

Dr Adeniran remarked that the state government shouldered the responsibility of the N3,000 development levy that was discarded and is paying running grants to schools to cover that aspect. He maintained that bringing back the levy will be a contradiction of the free education campaign promise of the current administration led by Governor Seyi Makinde. 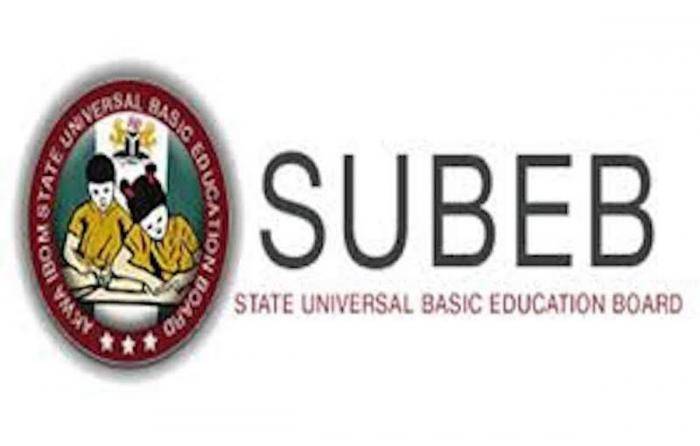 He expressed the fact that the current government will not deny any student the opportunity of receiving quality education because of economic limitations, adding that the government has taken the responsibility of paying these levies and will not collect money from any pupil.

The SUBEB boss spoke further on the implementation of the Better Education Service Delivery for All (BESDA) in the state, revealing that over 5,000 out-of-school children have been added to the state’s public primary school enrollment. He explained that BESDA would soon attract children street hawkers and Almajiris.

He stated that the state has identified training centres for Almajiris and children hawkers across 21 local government areas in the state and pointed out that the centres will become operational as soon as training for teachers to manage the centres is concluded.

On improving students’ performance, Adeniran disclosed that starting from the next academic session; schools in the state would have separate periods for reading and writing as well as scheduled open days. Dr Adeniran also said that SUBEB is responsible for the welfare of teachers, pupils and infrastructure in the public primary schools across the state.