The Commissioner denied the allegation after the government was condemned for the action, which residents said was an attempt to shorten the future of the girls. 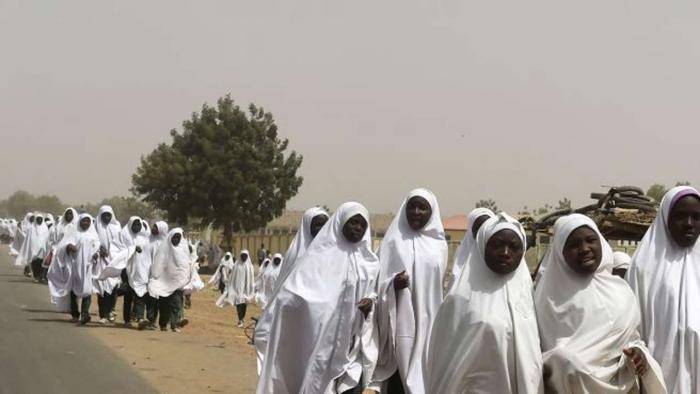 According to the Commissioner, the three students Hadiza Tijjani, Hajara Buhari and Ummi Lawal, were suspended for cooking in their dormitory, a deed that was capable of causing a fire outbreak in the school. The students were however allowed to sit for the Senior Secondary School Certificate Examination but made to leave the school after each paper.

But contrary reports had it that, the students were not allowed to sit for Physics practical and Civic Education examinations.