The provost of Delta State College of Education, Mary Edema, has been accused of spending N36 million in the construction of two toilet blocks in the institution.

According to reports, the funds spent were part of a N75 million intervention fund made available by the Tertiary Education Trust Fund (TETFUND), to the institution. 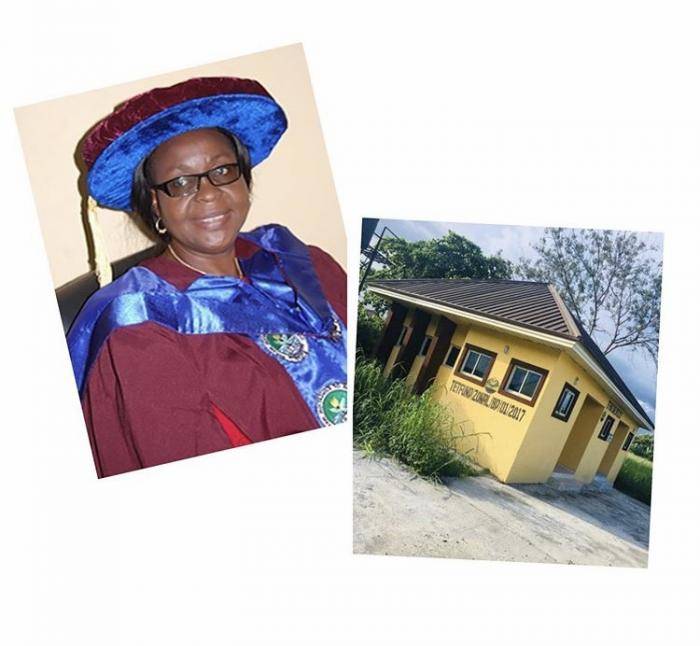 It was also alleged that, the contractors that handled the projects were brought in by the college provost and each of the toilet blocks reportedly cost N17,135,871 while N2,593,459 was used as consultancy fee.

The provost has however denied the allegation of fraud, stating that due process was followed in  executing the project.