The Ogun State government has revealed that between now and December, at least 952 public primary and secondary schools in the state will be renovated.

The Special Adviser to the Governor on Primary and Secondary Education, Mrs Ronke Soyombo, said this on Thursday during the inauguration of school projects at Ebenezer Grammar School, Elega, Abeokuta. 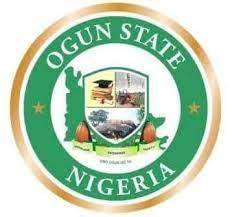 She stated that the projects were facilitated by the Old Students Association of Ebenezer Grammar School and commended their efforts in assisting the state government to lift the standard of infrastructure in public schools.

Mrs Soyombo remarked that the state government will bring an end to overpopulated classes. She added that the present academic curriculum is being reviewed to suit the needs of children in the state and enable them to become great employers.